There are four key agricultural sectors in the Honduras: cattle ranching is the most extensive, covering more than 2.5 million hectares, in approximately 100 thousand farms. It is also the main driver of deforestation in the country. Basic grain cultivation covers between 400-600 thousand hectares and typical crops are corn and beans. This land use is dynamic as it is in constant rotation with areas of secondary vegetation and grazing areas. Coffee cultivation is the best-organized sector, with more than 130 thousand producers with a total area of approximately 350 thousand hectares in production. More than 95% of coffee farms are managed under shade. However, there is still potential to improve biodiversity. Fourth, cocoa cultivation that employs 4 thousand producers with a total extension of the crop of approximately 5 thousand hectares.

48% of the Honduras is classified as forest (5.4 million hectares) home to more than 8900 species of plants and more than 1700 species of animals (ICF 2019). According to the monitoring platform "Terra i" the loss of forest in the last 5 years has been between 7,000 and 41,000 hectares per year. According to the National Directorate of Climate Change, 31% of the country's greenhouse gas (GHG) emissions are the result of forest loss, and at least 80% of this deforestation is caused by the advance of the agricultural frontier.

Trees on Farms can help address several issues faced by the agricultural sector such as: low productivity and marked seasonality in production of livestock products, both of which are exacerbated by recent severe droughts; the spread of coffee rust and the economic impact on farms that can be mitigated by diversifying species on farms and low soil fertility which impacts cocoa.

The Government of Honduras has defined and approved a National Biodiversity Strategy and an Action Plan, which has been submitted to the CBD. Honduras has also committed to the United Nations Framework Convention on Climate Change (UNFCCC) to reduce GHG emissions by 15% and to restore one million hectares of degraded land, including agricultural landscapes.

Developing the sampling of TonF and birds in a site (Olancho) part of the Nicaragua-Honduras sentinel landscape.

Workshops (role plays) to analyze the decision-making processes around TonF

Designing an innovative protocol to measure the diversity of trees and birds (as biodiversity indicators) in the predominant land uses of the area.

Developing an analysis of the relevant actors for TonF in the country. 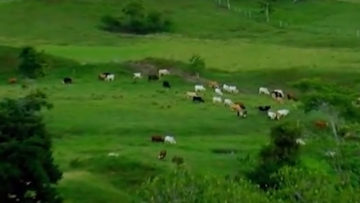 Trees on farms, implementation of the National Biodiversity Strategy in Honduras 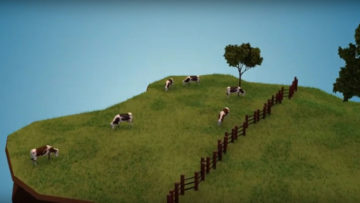 How to manage the pastures of my farm? 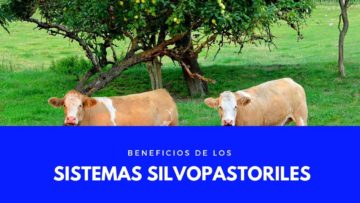 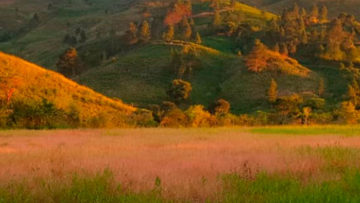 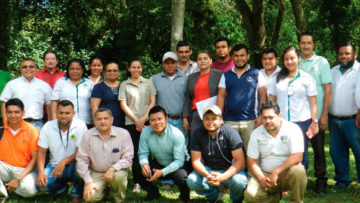 Present results of research on the Sentinel Landscape Nicaragua-Honduras

Four workshops were held where 164 participants from 45 organizations representing the government, academic, productive... 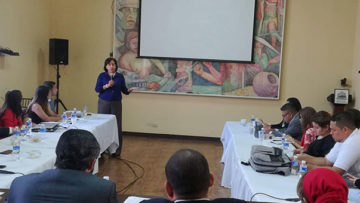 The institution developed different activities to define a route to drive trees on farm in the country. March 25, 2019. With... 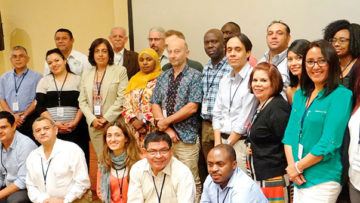 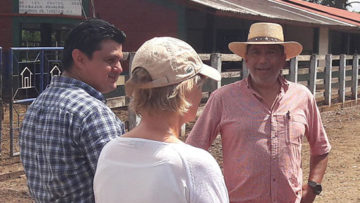 Trees on farm – a change for biodiversity in Honduras

Impressions from initial stakeholder engagement in Catacamas, Honduras November 6, 2018. The objective of our new... 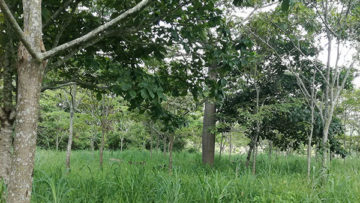 The project seeks to support countries to reach national and international biodiversity objectives September 28 2018,  Thanks...

Taking advantage of the potential of Trees in Farm to contribute to the objectives of biodiversity, national and global

The role of TonF in Honduras ES

The role of TonF in Honduras ENG 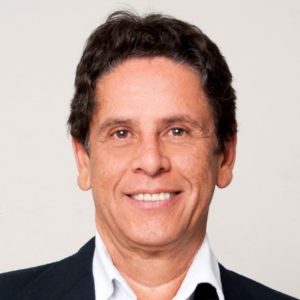 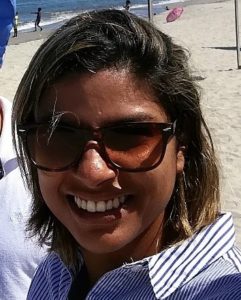 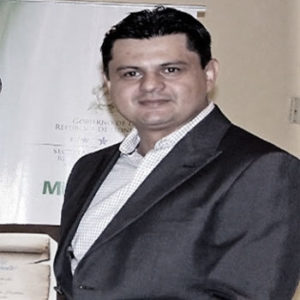 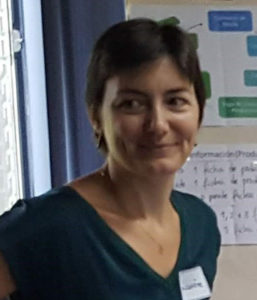 PhD. Forests and Societies. It studies the interactions between forests, agriculture and livestock. laurene.feintrenie@cirad.fr 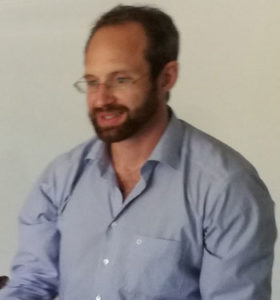 PhD. Policy and Governance. It studies governance systems for sustainable land use and incentive systems for the transformation of socio-ecological systems. yves.zinngrebe@agr.uni-goettingen.de