Indonesia’s rainforests contain 10% of the world’s known plant species, 12% of mammal species – including endangered orangutans and critically endangered Sumatran tigers and rhinos – and 17% of all known bird species. Unfortunately, Indonesia also leads the world in the number of threatened mammals at 135 species, which is nearly a third of all of its native mammals. The fragmentation of habitats through expansion of agriculture is acknowledged as major factor in the decline of species, the main causes of species extinction and alteration of ecosystem services. For example, more then 50% of oil palm expansion in Indonesia, occurred at the expense of natural forests between 1990 and 2005.

In Indonesia, trees on farm are commonly classified as an ‘agroforestry’ system that can be implemented inside and outside forest state land. However, there are no national institutions focusing on trees on farm for their potential role in contributing to biodiversity conservation, particularly in realizing the country’s commitment to sustainably managing agricultural areas under Aichi Target 7. As described in the Indonesian’s National Biodiversity Strategy and Action Plan (IBSAP), there are four key national institutions including the Ministry of Environment and Forestry particularly the Directorate General for Natural Resources Conservation, the Ministry of Agriculture, the National Development Planning Agency (Bappenas), the Indonesian Institute of Science (LIPI). However all discourses focus solely on forest conservation within natural reserve network. No indicator has been proposed to assess the role of trees outside forest in contributing to the biodiversity conservation target under IBSAP. This lack of recognition of the role of trees and agroforestry across agricultural lands is striking in Indonesia.

At a local level, many farmers do not have the capacity, knowledge and capital to plant timber trees or commodities such as coffee, cacao, rubber, etc. There is a lack or assistance from the extension agencies in providing support to improve community capacity, but availability of market is the most important. For the government, the main barriers are policies and land tenure / ownership issues.

Signs of progress are visible –  the government committed to give more access to community in using state forest land, including 12.7 million ha of state forest for social forestry programs and engaged in a reforestaton and land rehabilitation program to ensure that at least 30% of the watershed areas are forested. In 2016 the Indonesian government established the Peat Restoration Agency (BRG) mandated to restore the functions of 2 million hectares of peatland degraded by fires. The recent development of an “Essential Ecosystem Areas” (KEE) approach in agriculture land will facilitate the maintenance and rehabilitation of forest fragments and trees outside forest. 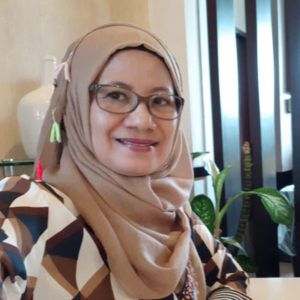 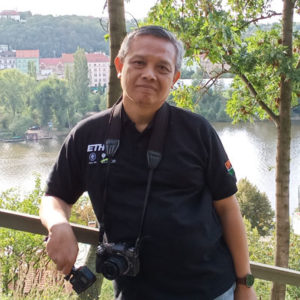 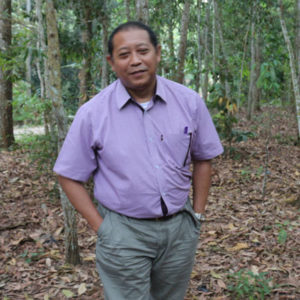 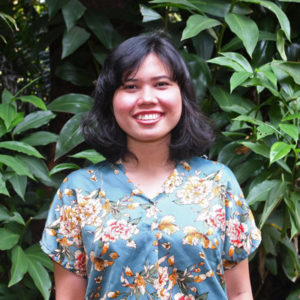 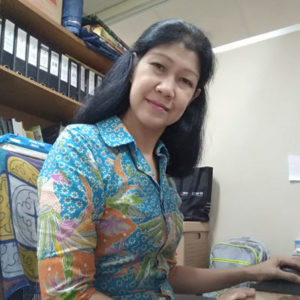 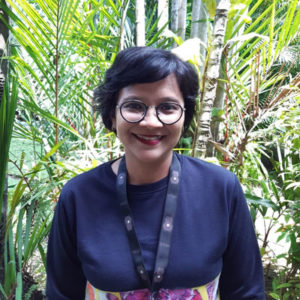 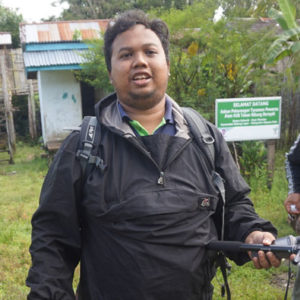 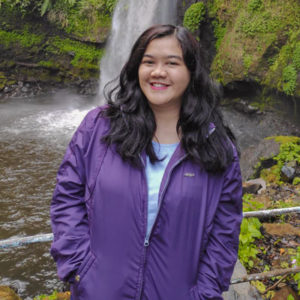 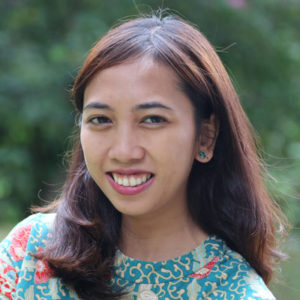 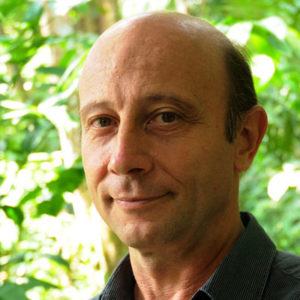 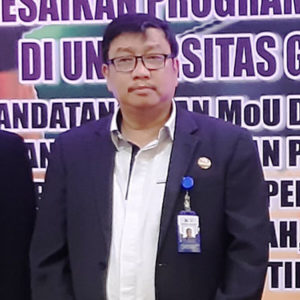 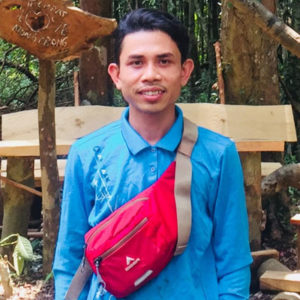 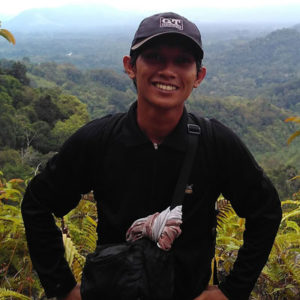 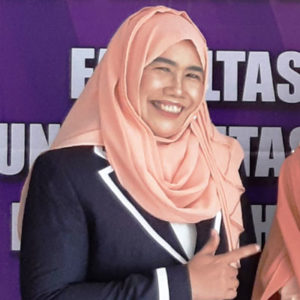 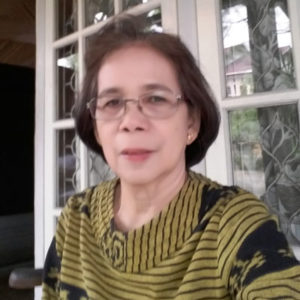 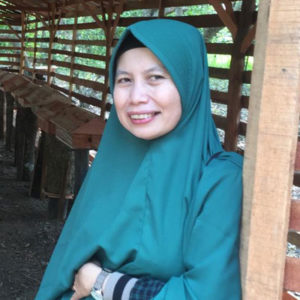