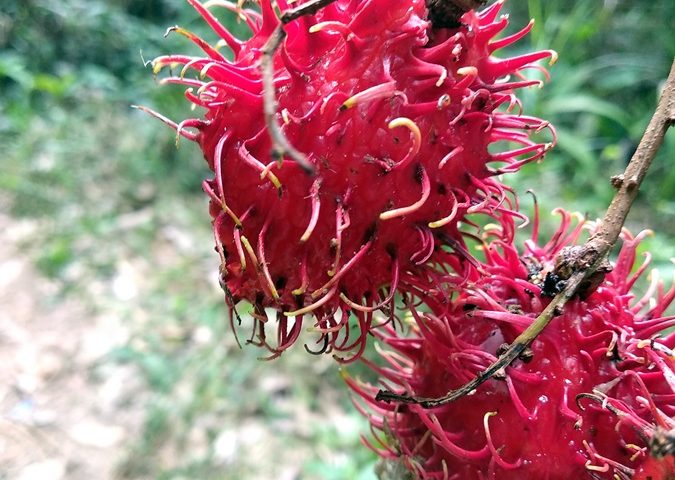 Indonesia looking to protect biodiversity through trees on farms 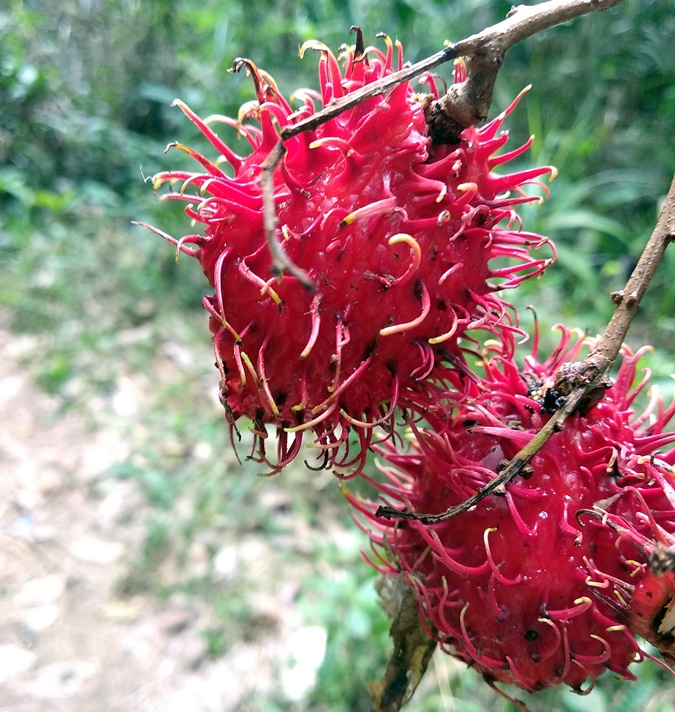 In the province of West Kalimantan in Indonesia, an initiative to change planetary trends by increasing the number and diversity of trees on agricultural land has started to take shape.

West Kalimantan on the island of Borneo is one of the most biodiverse provinces of one of the most biodiverse nations on Earth, which also has one of the highest rates of emission of greenhouse gases owing to deforestation for agriculture. In West Kalimantan, the dense tropical forests have been reducing in size and diversity while agricultural land has increased in area and lack of diversity, both trends contributing to climate change through increases in carbon emissions and to the reduction of resilience of people and land through the narrowing of biological opportunities for adaptation.

Accordingly, increasing the amount and diversity of trees on farms in West Kalimantan, in Indonesia, and across the planet could go a long way toward meeting the targets most nations on Earth have agreed upon for conserving biodiversity. Biodiversity is the term used to describe all the animals and plants that help maintain life on Earth. They provide almost all the food, medicines and other products and services that humans need. Without them, the planet would resemble an empty parking lot and human life as we know it would most likely be non-existent.

There are many options to increase biodiversity on farmland. Research by the World Agroforestry Centre (ICRAF) shows that 45% of farms worldwide already have more than 10% tree cover. Farmers plant trees because they are useful and profitable: they provide timber and fuelwood, improve soil fertility and control water runoff; improve nutrition with fruit, nuts, and leaves; provide fodder for livestock, and provide habitat for animals and pollinators. The untapped potential of increasing the number and diversity of trees on farmland could translate into a full suite of benefits to biodiversity and to livelihoods, in addition to tangible mitigation and adaptation outcomes to climate change

The Federal Government of Germany’s International Climate Initiative is funding an important project aimed at increasing the amount and diversity of trees and other species in agricultural landscapes. Harnessing the Potential of Trees on Farms for Meeting National and Global Biodiversity Targets (aka ‘Trees on Farms’) project is designed to provide knowledge and tools to helping countries accelerate progress towards achieving the United Nations’ Convention on Biodiversity’s ‘Aichi Target 7’: By 2020, areas under agriculture, aquaculture, and forestry are managed sustainably, ensuring conservation of biodiversity.

The project aims to do this by increasing knowledge about the importance of trees on farms for biodiversity and human well-being in Indonesia, Honduras, Peru, Rwanda, and Uganda, which represent critical hotspots for biodiversity on the planet. Lessons learned from these countries are intended to be applied globally.

In preparation for the Fourteenth Conference of the Parties to the Convention on Biological Diversity, which will be held 17–29 November 2018 in Sharm El-Sheikh, Egypt, the Trees on Farms team will link with the Indonesian National Biodiversity Strategic Action Plan 2015–2020 to support Indonesia’s Fifth National Report. At the Conference, the team will also discuss how trees on farms can help achieve the 2050 Vision for Biodiversity. The Vision sees an increase in sustainable agricultural production as a key solution, through the greater use of biodiversity within agricultural ecosystems. Moreover, activities promoted by the Trees on Farms project could contribute to the Updated Plan of Action 2018–2030 for the International Initiative on the Conservation and Sustainable Use of Pollinators through highlighting the benefits of trees’ role in safeguarding biodiversity in farming systems.

People in action in West Kalimantan

The opening meeting of the project in Indonesia was held in Pontianak, West Kalimantan on 8 August 2018. Officially opened by Hadi Pranata, head of the Protection and Conservation of Natural Resources and Ecosystems Agency, representing the Governor of West Kalimantan, Cornelis (many Indonesians have only one name), he explained the process of declaring protected areas and other measures the Government was taking to protect biodiversity.

Gusti Hardiansyah, dean of the Forestry Faculty, Universitas Tanjungpura, moderated the meeting and underscored the critical importance for farmers, food supply and ecosystem services of trees on farms.

Moh. Haryono, Directorate of Biodiversity Conservation, Ministry of Environment and Forestry, explained that coordination between ministries to protect biodiversity was not yet strong and that steps needed to be taken to improve it. 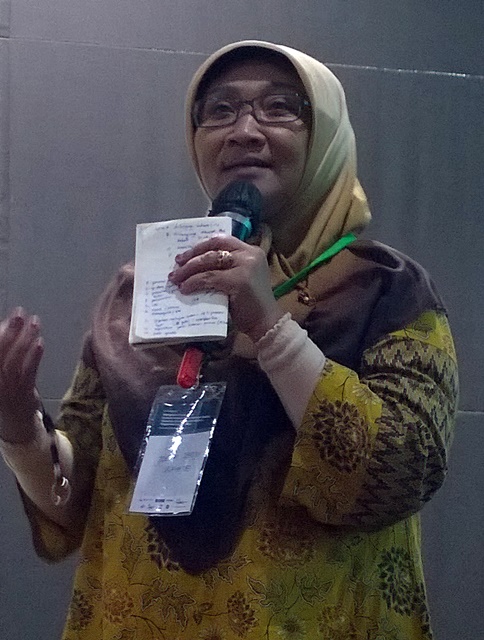 Augustine Lumangkun of the University of Tanjungpura highlighted the huge potential of the hundreds of local tree species to contribute to farmers’ livelihoods while maintaining biodiversity.

esources, and Conservation Foundation called for more capacity building for farmers so that they could plant and manage more trees on their farms.

Anja Gassner, leader of the global project, argued that agriculture could lead the way in preserving biodiversity. For funding the restoration of a large amount of degraded forest and agricultural land, she recommended closer collaboration with timber companies to improve value chains and incomes for farmers.

Agus Pranata Kusuma of The Indonesian Green Financial and Investment Institute noted that investors in trees on farms could include not only impact investment and corporate social responsibility funds but also Islamic and other religious welfare institutions.

Yves Laumonier, Center for International Forestry Research and leader of the project in Indonesia, set out the work plan for the project to help all the partners achieve their goals.